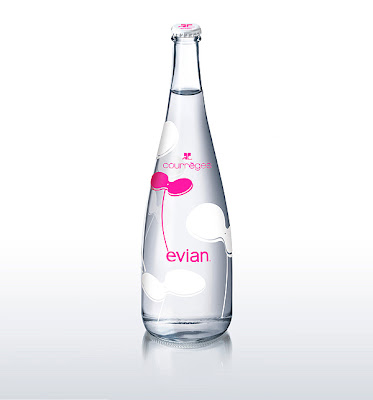 Courrèges, approaching the eve of its 50-year anniversary, is known for pioneering key trends though the decades, from having discovered pants for women in 1963 to starting the mini-skirt revolution. 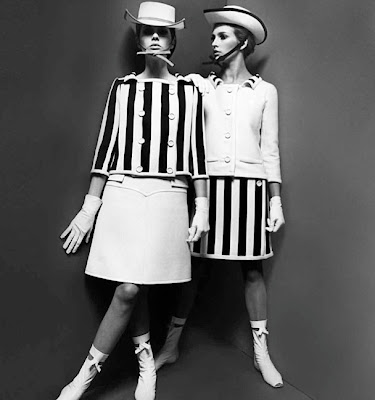 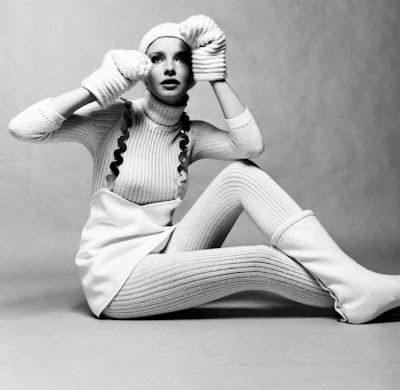 The house of Courrèges is driven by the will to free women from the classical conventions of fashion by developing new forms, implementing new materials and using vibrant colors. 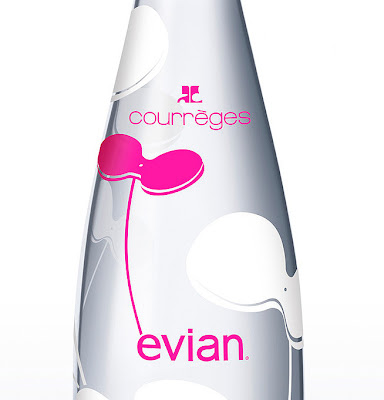 The evian bottle by Courrèges, launching globally September 8, features the design house's elegant white and pink emblematic flower (introduced in 1967) on the backdrop of evian’s iconic glass bottle silhouette. Printed with organic ink for the first time, the bottle is composed of 100% recyclable packaging. 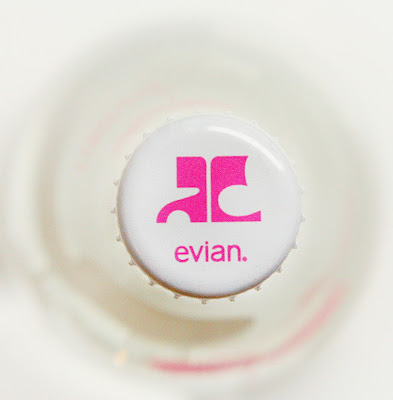 To celebrate its launch in conjunction with Fashion’s Night Out, evian will be introducing the bottle at Jeffrey New York and Colette in Paris, where the design will be on display. 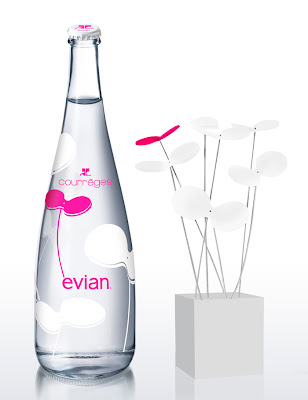 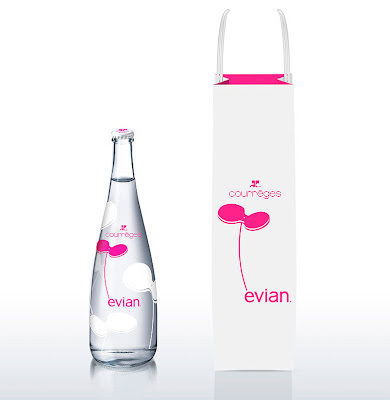 The bottle will be available in select restaurants and hotels as of November 2011 and online at shop.evian.us for pre-order.
at 12:00 AM
Email ThisBlogThis!Share to TwitterShare to FacebookShare to Pinterest
Labels: art and fashion collaboration, bottle design, haute collection evian, limited edition evian bottles