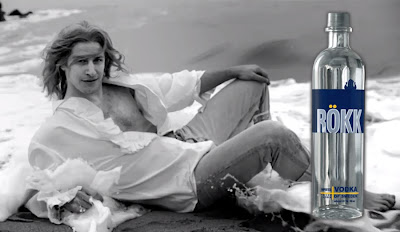 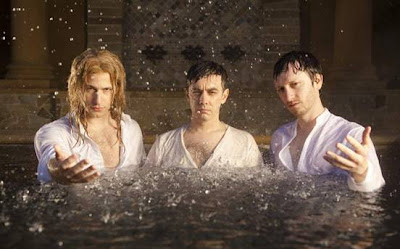 The Lonely Island is that hilarious musical trio consisting of Andy Samberg, Jorma Taccone and Akiva Schaffer. The emmy-winning songwriters and performers have been making videos together since 2000 and have appeared on The Emmys and in many SNL digital shorts. 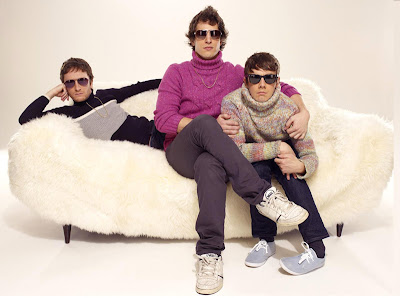 Known to bring slap-stick comedy and pizzazz to any performance, the guys have embarked on their first role as Creative Directors behind the new Swedish vodka – RÖKK. The trio is responsible for the brand’s consumer engagement, which includes creating digital material to market the brand and help introduce RÖKK, the premium priced, freeze filtered vodka. 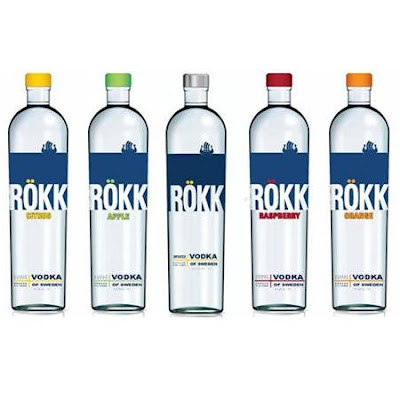 Below are the videos they've created for the RÖKK Vodka brand.


BEHIND THE SCENES OF "EVERYBODY LIKES ME": 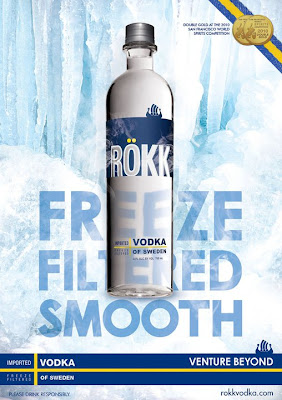 THE RÖKK RUNESTONE
(Swedish: Rökstenen) is the most famous runestone in Sweden, featuring the longest known runic inscription. It is considered the first piece of written Swedish Literature and therefore marks the beginning of recorded history in Sweden.

PURE SWEDISH SPRING WATER
RÖKK is made with clean water from glacial sources in Kalby, Sweden - the picturesque countryside five hours west of Stockholm. The spring is adjacent to the distillery and is renowned for its ultra-crisp, clean water.

FREEZE FILTRATION
After distillation, RÖKK Vodka is brought to sub-zero temperatures and then filtered through frozen charcoal to remove impurities that cannot be removed using traditional filtration processes.