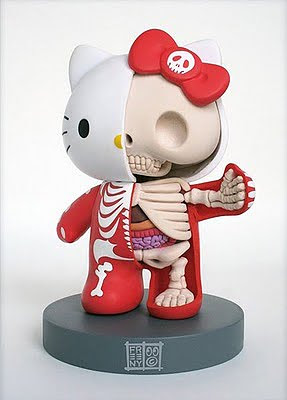 In June of 2008, I introduced you to the twisted talents of illustrator Jason Freeny who exposed the insides of such fun items as Balloon Dogs and Gummi Bears. Since then, he's begun crafting 3D sculptures by modifiying existing vinyl toys by fellow artists or creating the sculptures from scratch - partially revealing the insides of advertising icons and well-known characters. 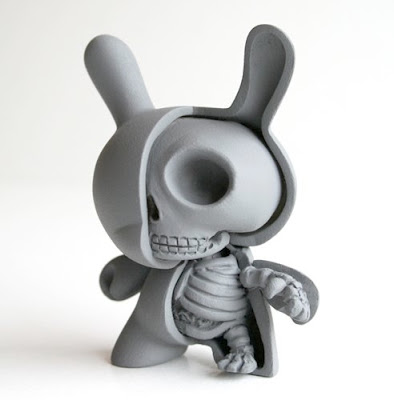 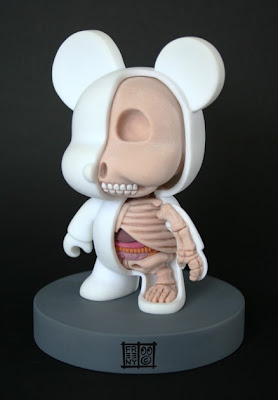 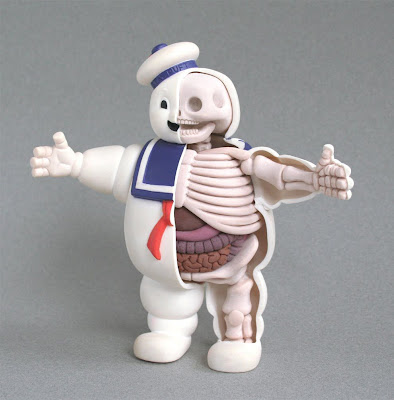 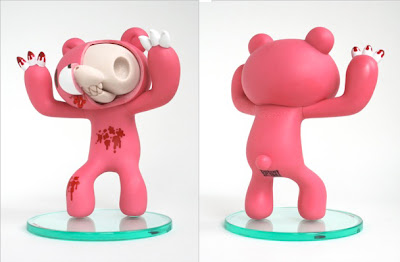 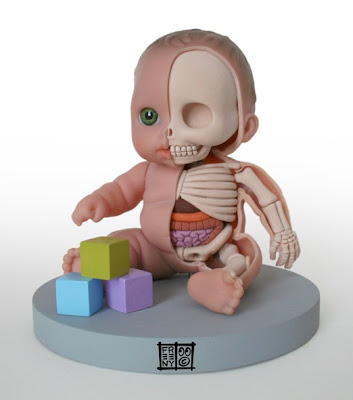 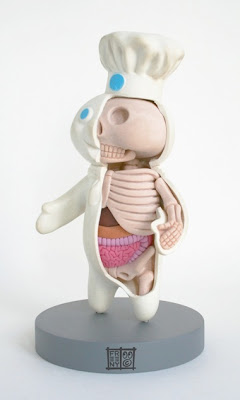 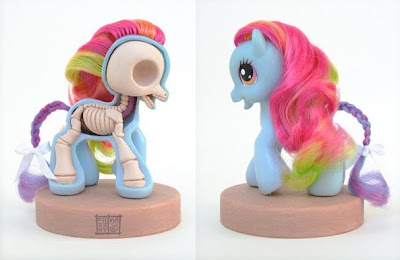 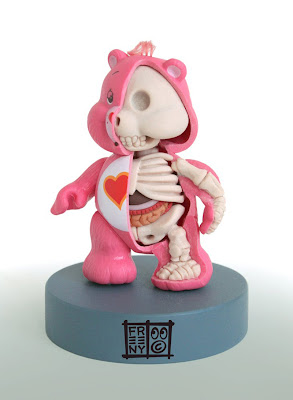 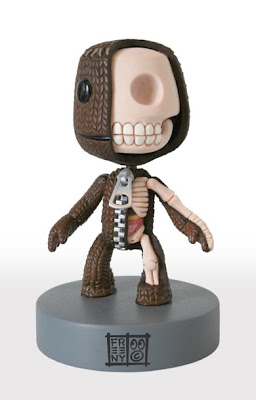 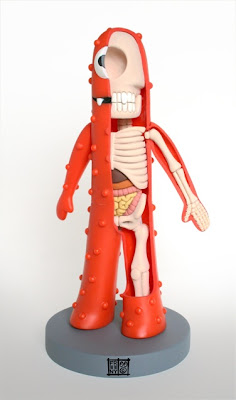 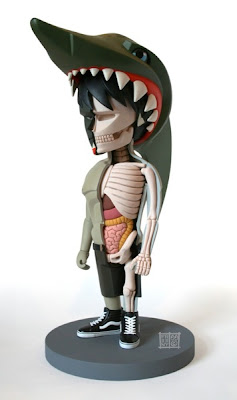 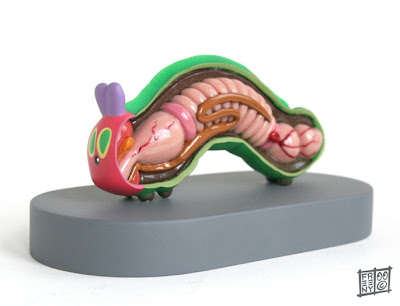 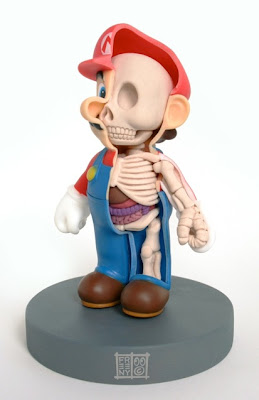 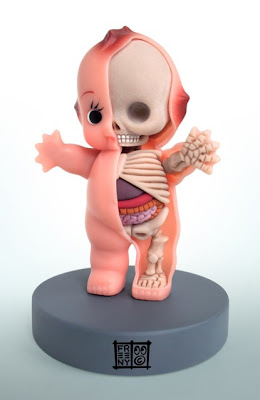 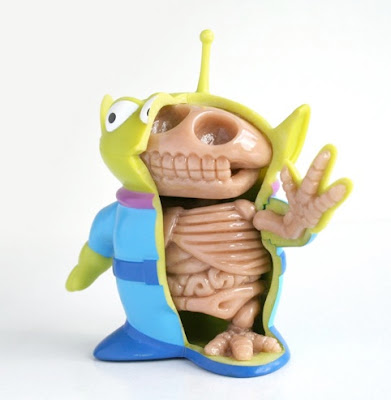 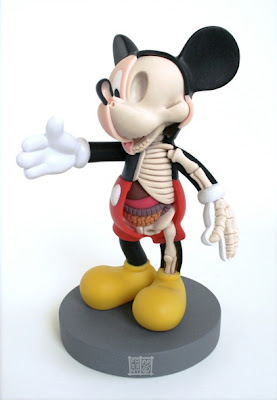 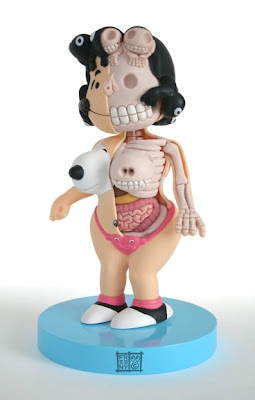 Giving credit to the original designers*, his cutaway sculptures are both compelling and collectible.

You can purchase some of the above original sculptures here.