All The Opus Watches (1 through 11) From Harry Winston & Various Horologists. 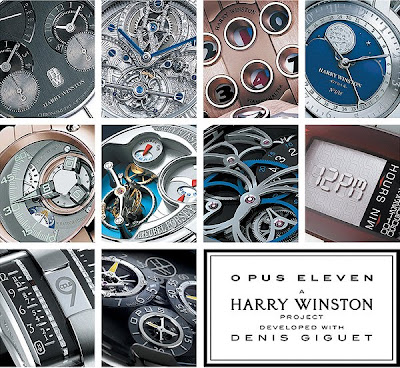 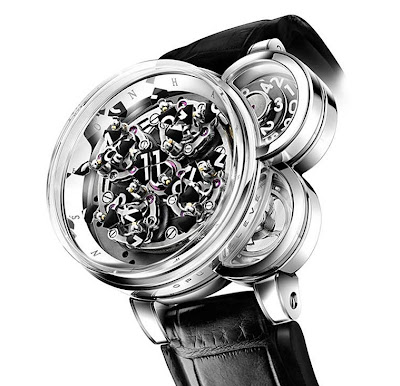 above: the most recent addition to the Opus Watch series was developed with Dennis Giguet

In 2001, Harry Winston launched the Opus series. The Opus concept was based on the idea of creating an exceptional timepiece each year in partnership with a gifted independent horologist. The partners work together as equals and collaborate to produce innovative and groundbreaking luxury watches.

I don't know why but some have spelled out numbers, other use an Arabic numeral and still others use a Roman Numeral to designate the edition, so in my post I will do the same. Most recently the Opus 11 (shown above) was introduced, but I thought you might want to see all of the Opus watches since 2001.

Opus One, developed with F.P. Journe: 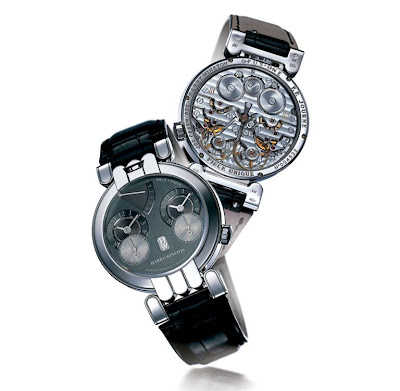 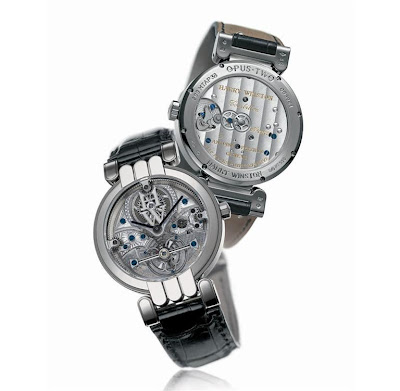 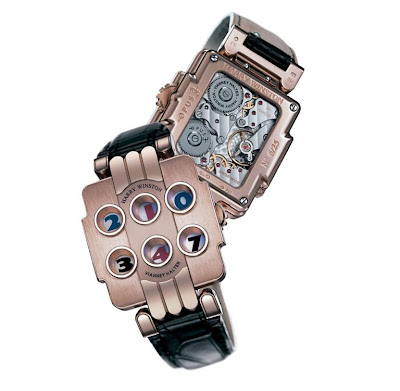 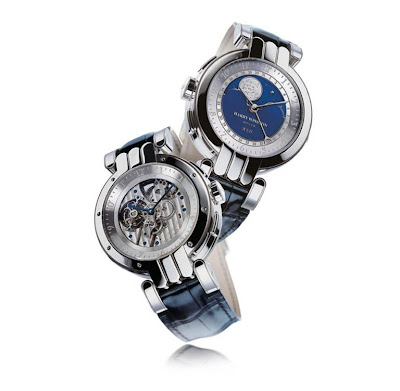 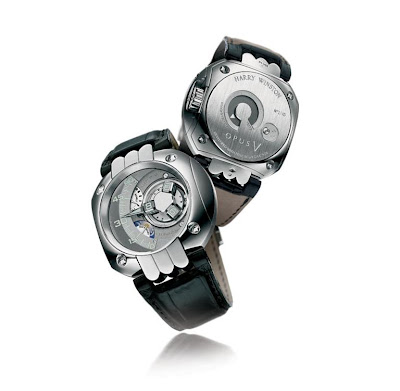 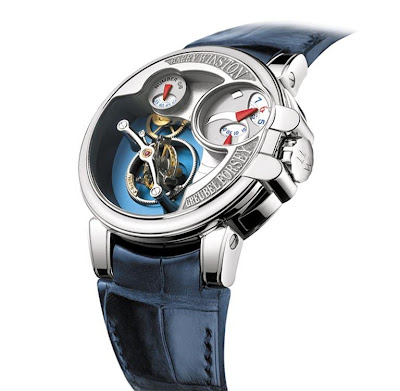 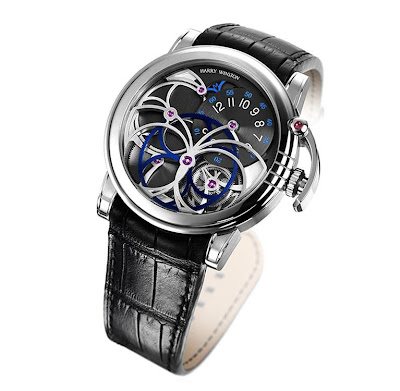 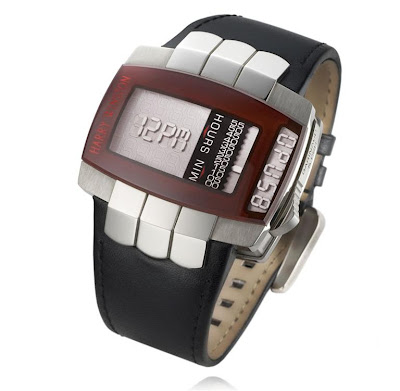 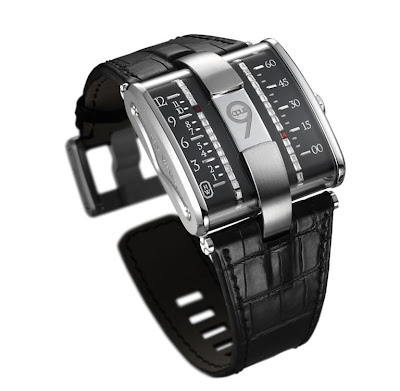 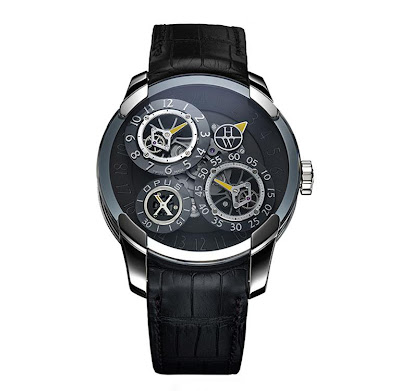