Saucony Asks You To Find Your Strong In A New TV Spot And Ad Campaign. 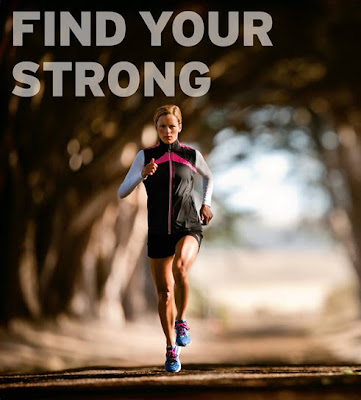 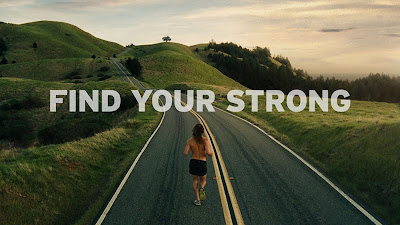 "This new campaign continues to amplify our brand mission to inspire runners every day," said Chris Lindner, chief marketing officer for Saucony. "As we confidently emerge as a global athletic brand, we too are finding our 'strong.' Our first national television spot marks a pivotal point for Saucony, signaling a continued expansion of our marketing efforts to further drive brand awareness. Together with our partners at Mechanica, we had extremely high ambitions for every aspect of this significant spot, and the passion and craftsmanship of Andre Stringer and everyone at Shilo has truly exceeded our expectations."


The spot appears as a :60, a :30, and two different :15 versions (complete credits and behind the scenes stills for the spot can be found later of the post). 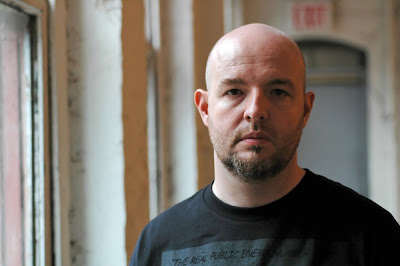 above: Director Andre Stringer
Along with the other elements appearing through targeted media placements, the :60 TV spot debuted two nights ago tonight on ESPN, and it will continue airing on CBS College, ESPN, ESPN2, Fox Sports, NBC Sports and Versus over the next five weeks.

The following print ads for the campaign were shot by the very talented photographer John Huet: 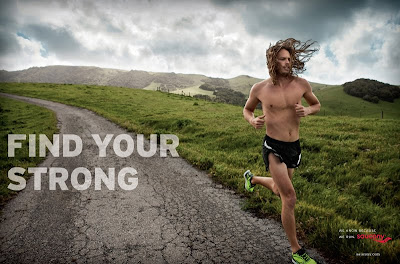 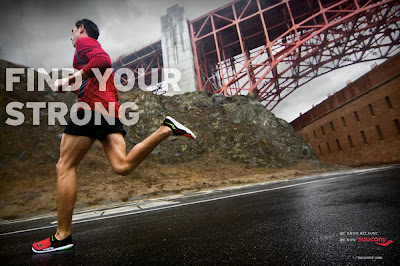 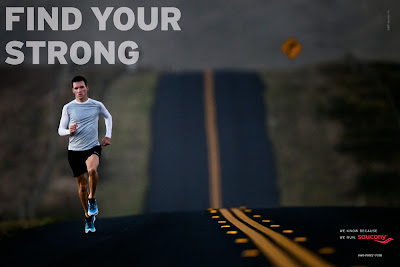 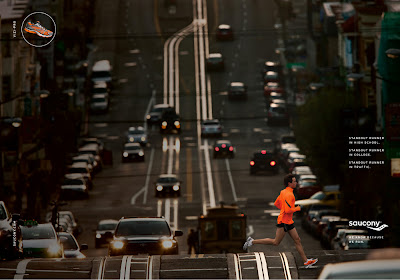 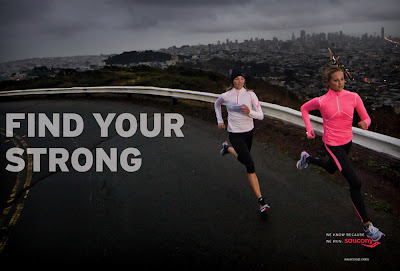 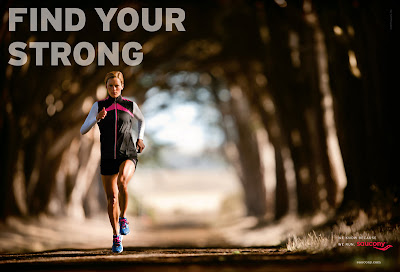 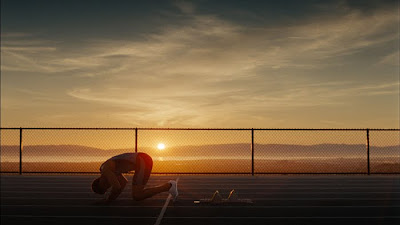 "As runners, we know that people run for intensely personal reasons," said Chris Lindner, chief marketing officer for Saucony. “Whether in honor of a relative, for a charity or medal, or for ourselves, running inspires the human spirit, making us stronger. At the core, this campaign is about just that; it's where and how we train and the people and moments that strengthen us. Ultimately, we're tapping into this emotional connection to create a dialog that we hope will inspire even more people to run." 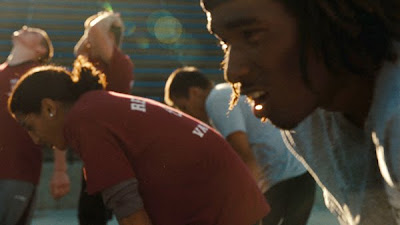 "The new campaign continues to amplify our brand mission to inspire runners every day. As we confidently emerge as a global athletic brand, we too are finding our 'strong'. Our first national television spot marks a pivotal point for Saucony, signaling a continued expansion of our marketing efforts to further drive brand awareness. The timing couldn't be better as the Kinvara 2, the campaign's featured product, was recently named Best Buy by Runner's World in their annual Summer Shoe Guide," added Lindner. 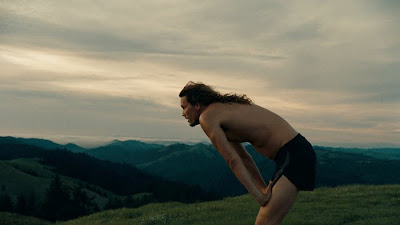 The new campaign, developed by Mechanica of Newburyport, Massachusetts, includes the following elements:

Television
The campaign's new TV spot entitled "What is Strong?" was produced by the Emmy Award-winning creative production company Shilo, and directed by Andre Stringer. Filmed at various locations in California's Marin Headlands, the spot depicts a composition of runners finding their "strong" as they run on roads, trails, tracks and playing fields. The diversity of runners featured conveys the premise that finding one's "strong" is an intensely personal experience. 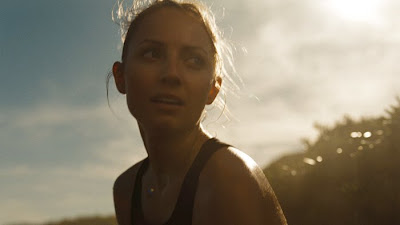 Stringer once again teamed up with director of photography Max Goldman for this project. On various locations in California's Marin Headlands, the Saucony, Mechanica and Shilo executives and production crew filmed many of the same premier athletes who appear in the agency's campaign print ads. 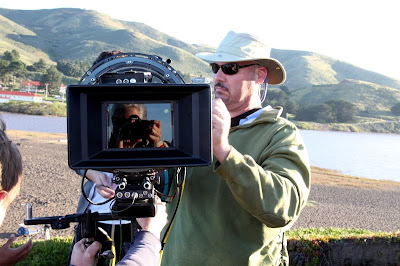 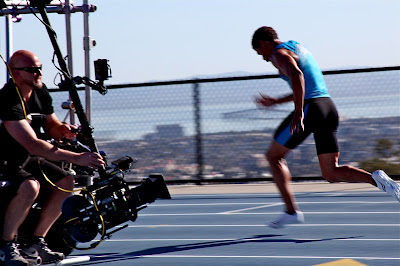 above: shooting the commercial

Footage was captured on Kodak 35mm and 16mm color negative films using two ARRI 235 and one Aaton A Minima camera packages, the Revolution Steadicam and a custom camera car. Footage was transferred and color-graded by Tom Poole of Company 3 in New York. Editorial credit goes to Cassidy Gearhart, and the spot was finished in HD at Shilo's New York studio.

The 30 second spot breaks nationally on April 27th with an ad flight of 5 weeks, and will be seen nationwide on ESPN, ESPN2, Fox Sports, CBS College, Versus and NBC Sports.


Digital
Because runners are both personally motivated and passionately united, "What Is Strong?" the campaign's online destination, allows runners to honor the people and moments that inspire them while drawing inspiration from the "strong" of others.

The innovative digital application creates a visual depiction of user-generated "strongs," highlighting those most shared by the community. Additionally, users can share their personal "strongs" through social media channels and personalized tee shirts. To coincide with the launch of the TV spot, saucony.com/strong will go live on Wednesday, April 27th. Boston-based Beam Interactive developed the campaign's digital platform. 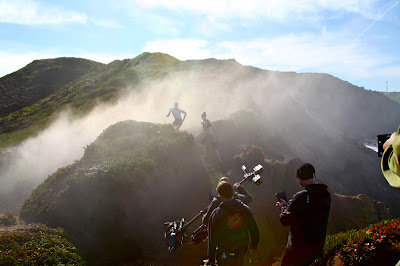 above: the tv ads were shot in the Marin Headlands and San Mateo

The Find Your Strong campaign is planned to run throughout 2011, with several new executions for the fall. Saucony will continue to integrate the theme into upcoming marketing initiatives throughout the year.