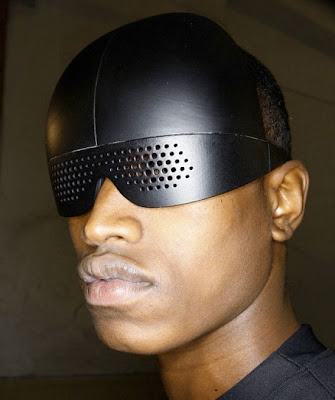 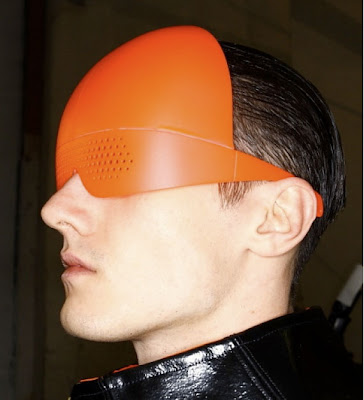 High-end German eyewear company Mykita teamed up once again with irreverent men's fashion designer Romain Kremer for a very unusual (one might even say 'ugly') pair of sunglasses named The YURI in their latest 2010-2011 collection. 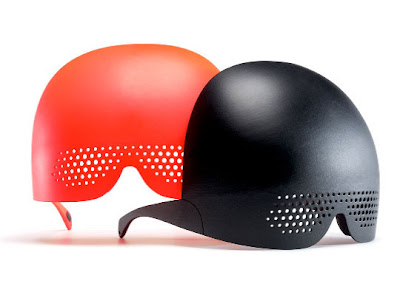 above photo only, courtesy of highsnobiety

The helmet-like sunglasses' appearance makes sense when you realize they are named after Cosmonaut Yuri A. Gagarin, the first man in space. Designed to protect your eyes as well as your brain. 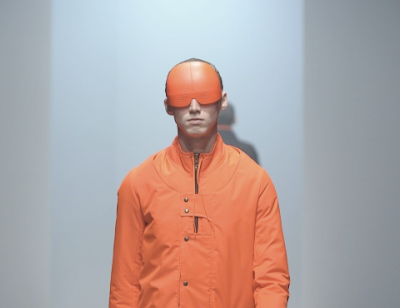 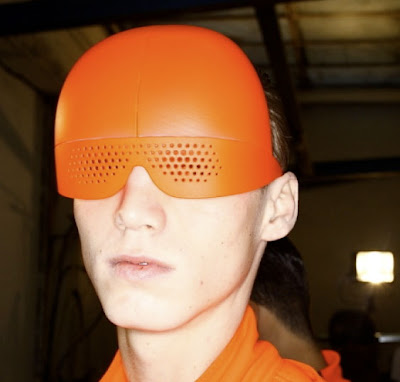 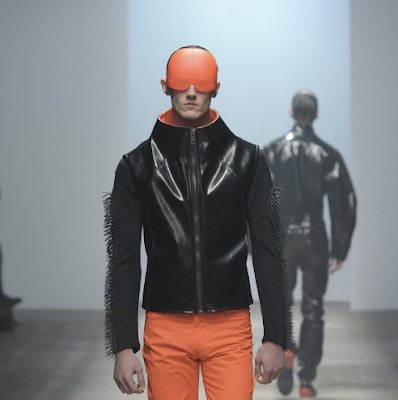 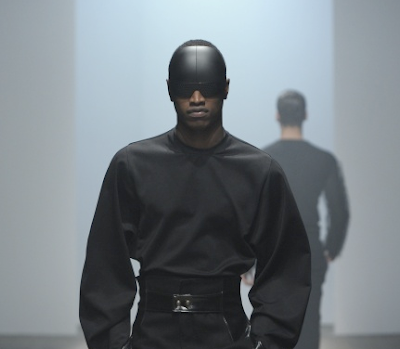