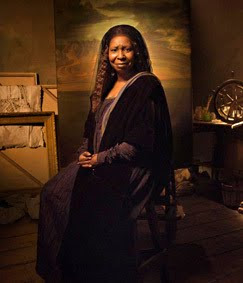 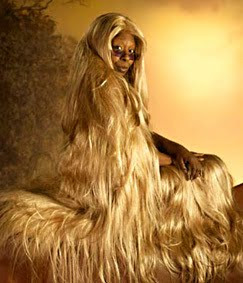 If you haven't yet seen it, there's a new ad campaign starring Whoopi Goldberg, pitching for Poise as famous women throughout history - who happen to suffer from bladder leakage.

Named the One In Three Like Me campaign, the effort, Poises' largest ever, consists of print, tv and webisodes. The webisodes, unscripted and created spontaneously by Whoopi, were largely improvised, said Andrew Meurer, VP-feminine, adult, and senior products at Kimberly-Clark.

According to AdAge, the sixty second stories - all shown here- will not be appearing on tv, but are produced as webisodes, available to view on their microsite as well as on other social media sites. (However, rumor has it one of these will be appearing on Sunday's telecast of the Oscars). 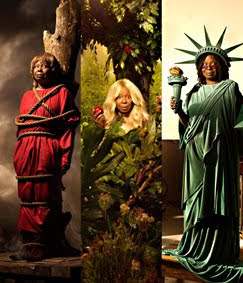 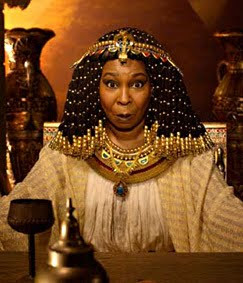 According to Stockland Martel, who reps Timothy White, he not only directed the commercials, but oversaw every aspect of them, including the costumes and wigs. I'm sure the creative team at WPP's JWT, the ad agency behind the campaign, had plenty to do with that as well.

The spots humorously approach a delicate subject matter, in a way that only Whoopi can, and are intended to take way the stigma as well as introduce the taboo subject to a younger audience.


As The Mona Lisa:


As The Statue of Liberty:


As the Princess and The Pea:


As Helen Of Troy: 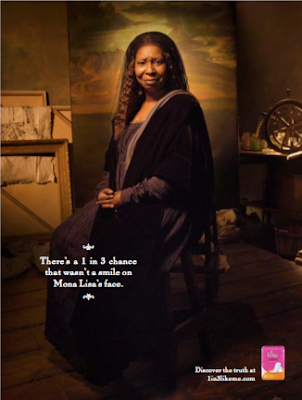 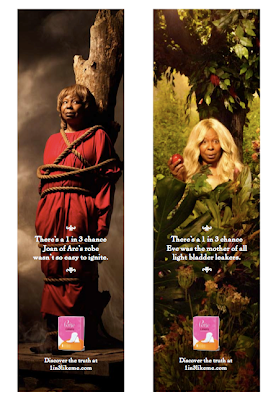 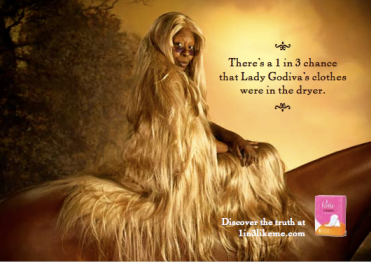 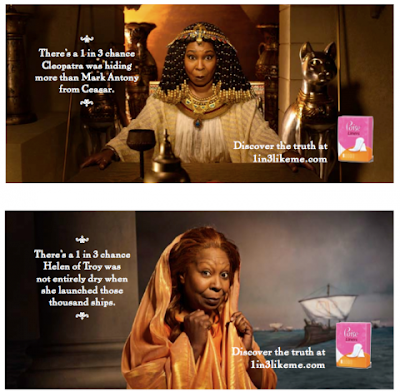 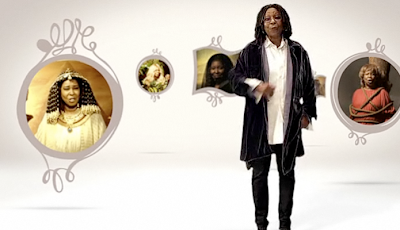 Poise has also created a micro site hosted by Whoopi to discuss and explain the problems of LBL (light bladder leakage). The aim is to encourage readers to sign up for free samples, in addition to increasing awareness about the condition.

Visit the One In Three Like Me site here.