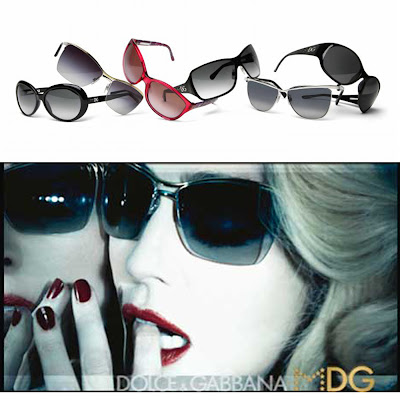 You may have heard the announcement yesterday, via WWD, that Madonna and Dolce & Gabbana, after a very successful pairing for their 2010 advertising campaign, have collaborated on a new line of eyewear called MDG, featuring six designs (shown above). 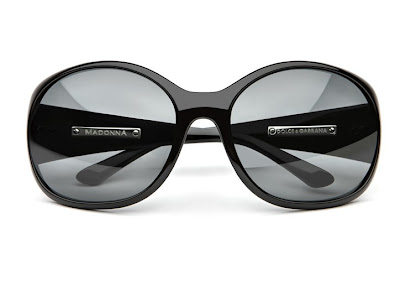 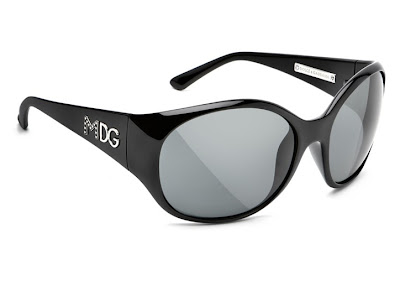 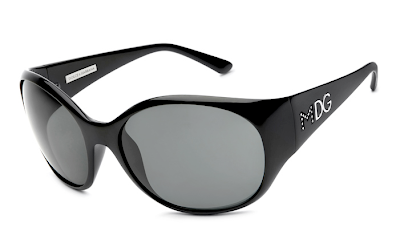 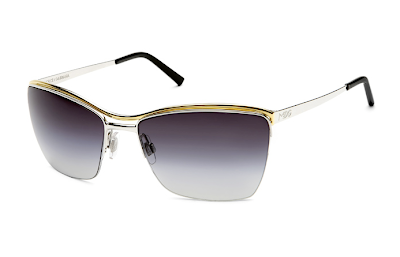 The 6 pairs of glasses will be distributed by Luxottica and feature an MDG logo on the temple. The "M" of the MDG symbol is filled with little stars, very Madonna. 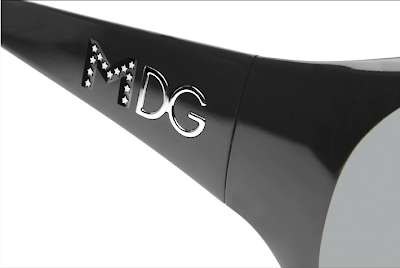 Floating around the net have been some screen stills (shown below) of the upcoming campaign for the new eyewear shot by Steven Klein, who has long worked with Madonna for D&G as well as other projects. 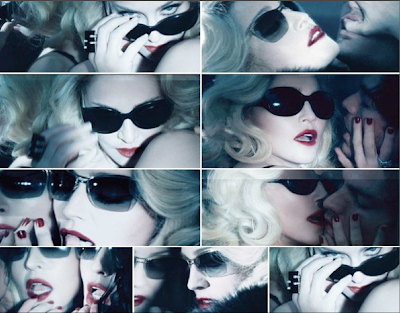 The advertising campaign is said to be breaking in May.

This is not the only fashion design venture Madonna has embarked upon. The Material girl and her daughter, Lourdes, have designed a line of clothes for juniors that will launch at Macy's this coming August.

NEW YORK, March 10, 2010 (PRNewswire via COMTEX) the newly formed joint venture between Madonna and Iconix Brand Group, Inc., (Nasdaq: ICON) announced its first direct-to-retail license agreement with Macy's, Inc. for the "Material Girl" collection. "Material Girl" is a newly created, fast-fashion junior collection that will launch exclusively in approximately 200 Macy's stores and online at www.macys.com in August 2010 for the back-to-school season. As part of the direct-to-retail agreement, Macy's will have the opportunity to launch additional brands with MG Icon in the future.

The "Material Girl" collection was inspired and designed in collaboration with Madonna and her daughter Lourdes, along with Iconix Brand Group's in-house fashion department. 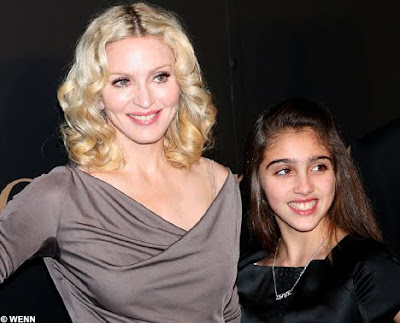 above: Madonna with daughter Lourdes

In addition to the back-to-school apparel collection, "Material Girl" will also launch in multiple categories including footwear, handbags and jewelry. The collection will retail from $12.00 to $40.00, comparative with pricing strategies at junior specialty stores. The strategy for growth will include additional categories in the lifestyle and beauty sectors, including fragrance, beginning 2011 as well as a rollout into additional Macy's stores.

Neil Cole, CEO and Chairman, Iconix, stated, "We are excited to announce the first in a series of new brands that will be developed under our partnership with Madonna. 'Material Girl' has a powerful retail partner in Macy's and we look forward to working together to deliver an innovative launch for our consumers."

"We believe that 'Material Girl' will be a dynamic exclusive brand for Macy's, and we look forward to working with Madonna, Lourdes and the Iconix team. Madonna is a fashion icon who can bring a new dimension to our juniors customer," said Jeff Gennette, Macy's chief merchandising officer. "'Material Girl' will enhance the excitement of fast fashion at Macy's." 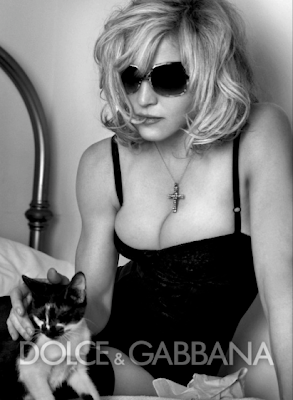 Be sure to see all the amazing images from Steven Klein's 2010 Dolce & Gabbana advertising campaign with Madonna here: