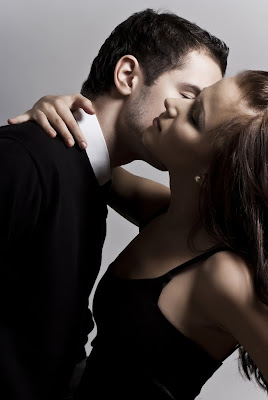 Yes, it's for real.
My first reaction was "eeeeuuuuwww", then "hmmmmm", followed by "naaaah." But others may claw their way to this new social networking site that capitalizes on the growing trend of older women dating (seducing?) younger men.

The brains behind the concept, Shelli Netko, the founder and president of Cougars & Co. says:

"My main goal in starting Cougars & Co. was to create an environment where women could learn to love the life they live and live the life the love. After all, age is just a number. Recent surveys show 34% of women in their 40s date men who are younger and 17% of women in their 50s do the same. This isn't just a trend, it's a new social norm that both women and men are obviously embracing. Women are gravitating to younger men because they seem to have more of an energetic spirit that matches theirs. Women are taking better care of themselves, as a result, 40 is the new 30; 50 is the new 40. So the age difference becomes a non-issue. You don't have to be a Hollywood star to go out with someone 10 or 15 years your junior, but God Bless Demi Moore for bringing it into the spot light!" 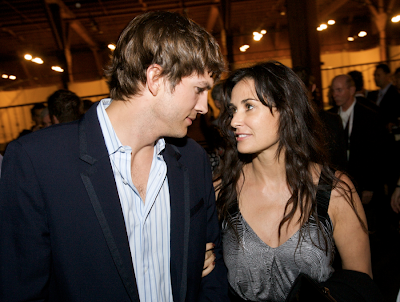 above: the world's most well-known Cougar and Cub; stunning actress Demi Moore and her hottie husband, Ashton Kutcher.


The press release:
The dating jungle just became that much wilder with the recently launched social networking company Cougars & Co. The brainchild of Arizona entrepreneur Shelli Netko, Cougars & Co. is a members-only online community where older women and younger men have the opportunity to meet, mix and mingle, shop and travel all in the name of fun. Cougars & Co. getaways are for the cougar or cub in you who needs a little “me” time – think R&R with a little bit of “BAM!” 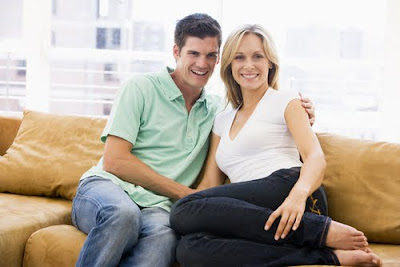 “The cougar and cub culture is a growing trend that is less concerned with age and focused on reinventing yourself at any age,” Netko said. “While we plan to go nationwide with our charity bachelor auctions, we thought Scottsdale was the perfect place to introduce the Cougars & Co. concept and begin our social network.”

The site, which is now live, is offering an introductory $1 membership to those that join during the first month. After April 30, the monthly membership fee is $9.95.

Members can join the hunt by creating a profile, joining groups, creating their own groups and initiating online connections. For members looking to get out, monthly happy hour events will be held and year-round getaway vacations for cougars and cubs will be organized. 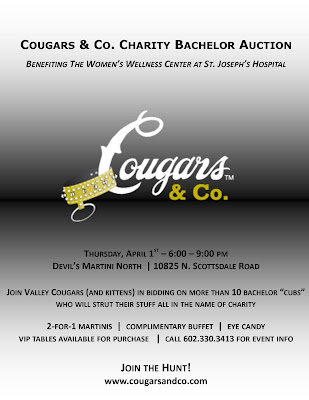 As part of the company kick-off, Cougars & Co. is holding a charity bachelor auction on Thursday, April 1st in Scottsdale, AZ. Valley cougars will be pleased to see there's much more on the men-u than chips and dip when as many as 10 cubs (including a past contender for The Bachelorette) strut their stuff all in the name of charity. Proceeds from the event will benefit the Women's Wellness Center at St. Joseph's Hospital and Medical Care. 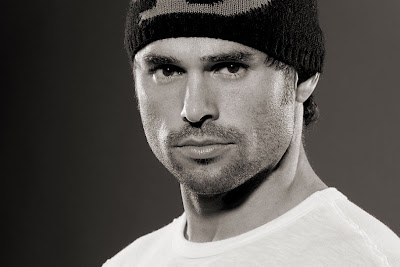 above: Greg Bilbro, (previously on "The Bachelorette") will be a bachelor in the Cougars & Co. charity auction in Scottsdale

Cougars & Co. also offers clothing you can purchase from their site, such as the two examples below. And they will be adding more merchandise soon! 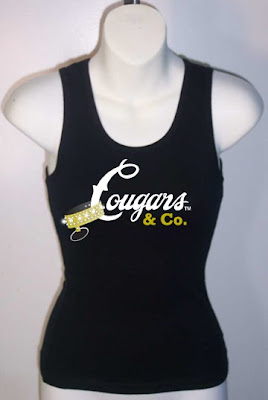 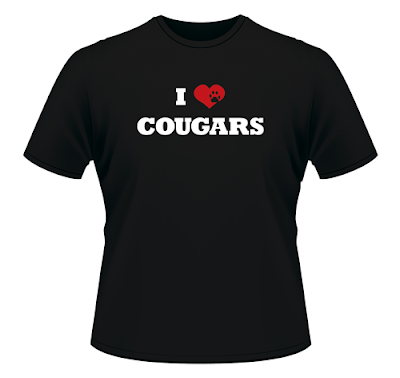 Buy some merchandise, learn more or Sign up here.