Coca-Cola Light Gets Dressed By Another Designer, Karl Lagerfeld. 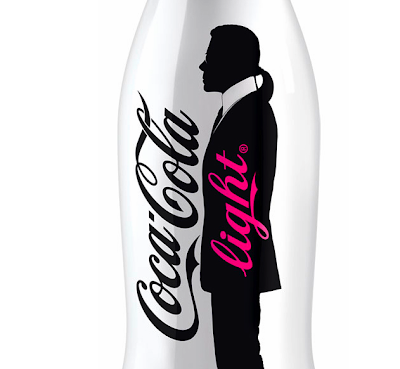 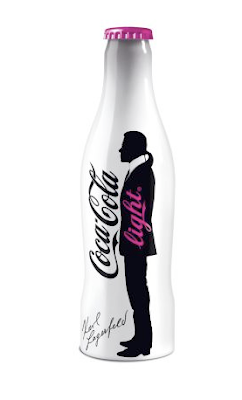 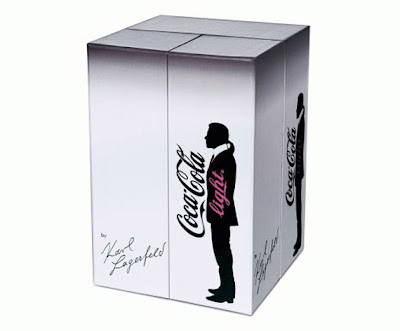 The designer's famous silhouette graces the aluminum bottle which comes in unique limited edition box, accompanied with a bottle-opener discreetly hidden in a drawer. Available now from Colette. 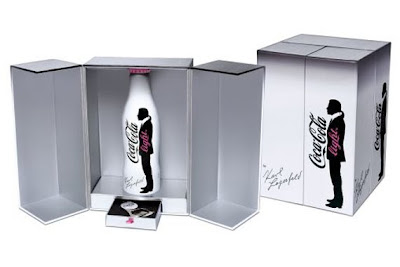 This is not the first fashion designer to create a special version of the famous Coca-Cola Contour bottle for their light soda. Below are several other limited edition bottles by fashion designers for the Coca Cola Light soda from the past few years. 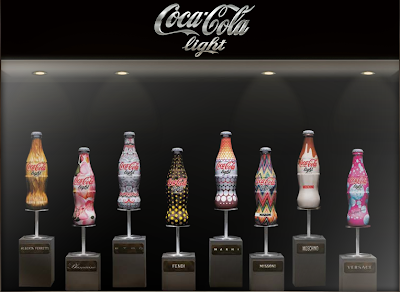 Last year, in Italy, Coca-Cola Light had a Tribute to Fashion to celebrate 100 years of the recognizable contour bottle. Well known Italian designers Alberta Ferretti, Blumarine, Etro, Fendi, Marni, Missoni, Moschino, and Versace each designed the following beautiful limited edition bottles. Sadly, they were only available in Milan, but you can at least see them all here. 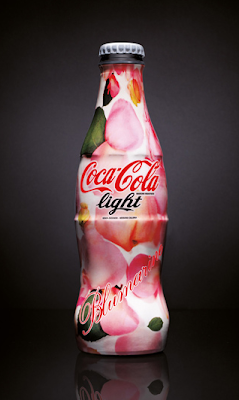 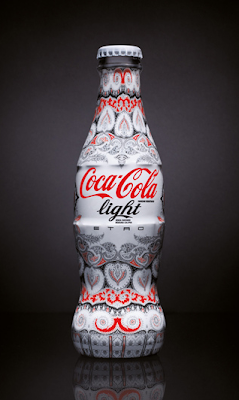 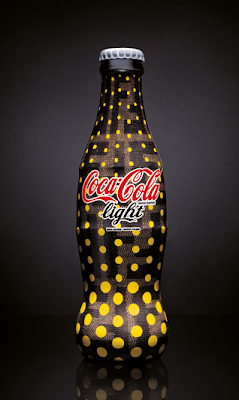 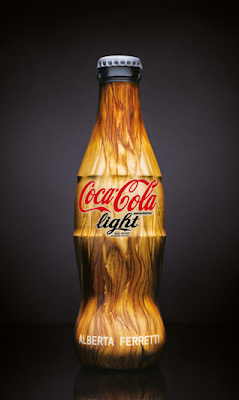 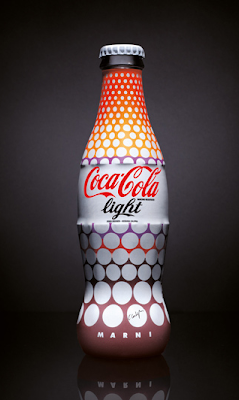 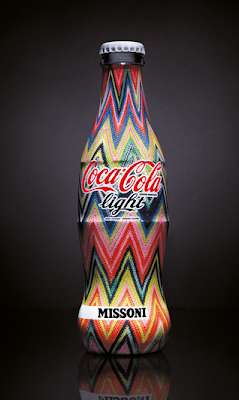 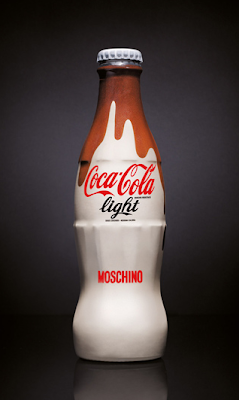 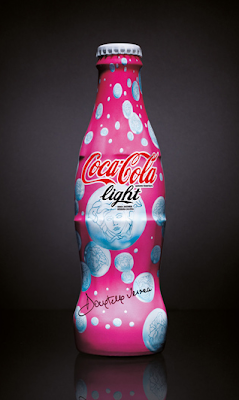 Limited edition Coca-Cola Light bottle by Baum and Pferdgarten that was released exclusively in Copenhagen during the 2010 Copenhagen Fashion Week: 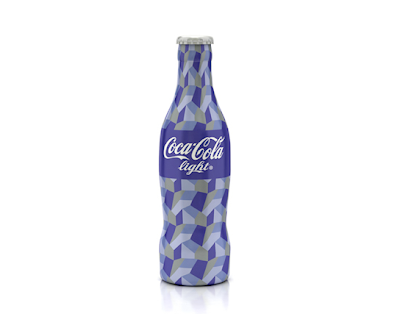 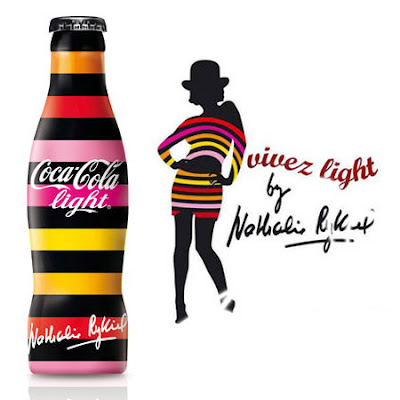 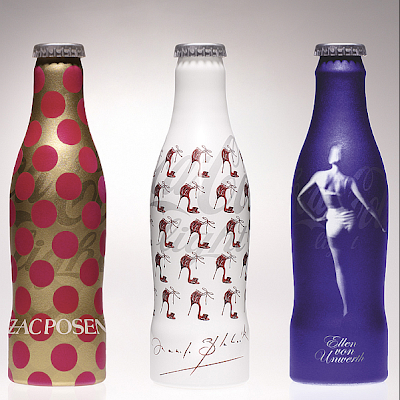 And in 2008, these three Coca-Cola Light bottles were designed by fashion designer by Roberto Cavalli: 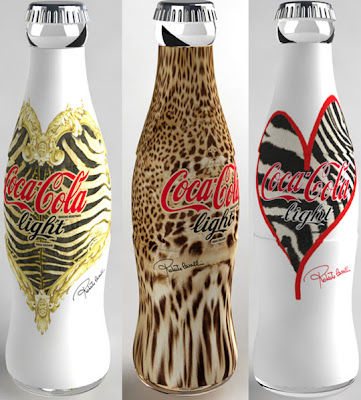