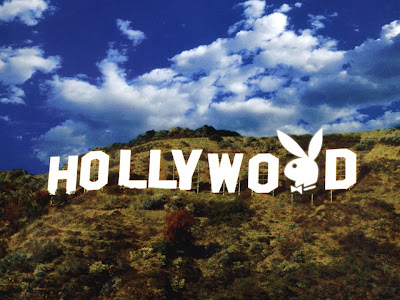 (Reuters) - Playboy magazine founder Hugh Hefner on Monday donated the last $900,000 sought by a conservation group for a land purchase needed to save the famed vista of the Hollywood sign from being spoiled by development. 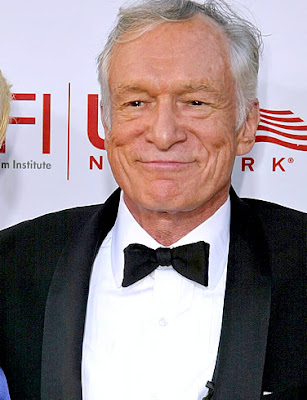 Hefner's key role in reaching the group's fund-raising goal was announced by Los Angeles city officials, Governor Arnold Schwarzenegger and the San Francisco-based Trust for Public Land at a news conference in the Hollywood Hills.

The land trust needed to collect a total of $12.5 million by this Friday under a deal with a group of Chicago investors who bought the 1,820-foot (555-meter) ridge, called Cahuenga Peak, from the estate of billionaire Howard Hughes in 2002.

The trust will now purchase the 138-acre (56-hectare) adjacent parcel and turn it over to the city to be incorporated into the surrounding Griffith Park, preventing any construction that would mar the postcard-perfect view of the Hollywood sign nearby.

"My childhood dreams and fantasies came from the movies, and the images created in Hollywood had a major influence on my life and Playboy," Hefner said in a statement. "As I've said before, the Hollywood sign is Hollywood's Eiffel Tower and I'm pleased to help preserve such an important cultural landmark."