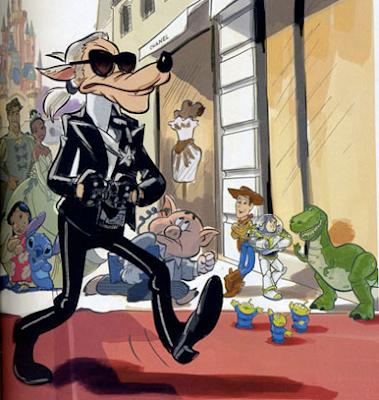 In the August 2007 issue of Harper's Bazaar, the Simpsons posed in couture and just this past week we saw SHREK posing in a fashion editorial for Vman magazine. 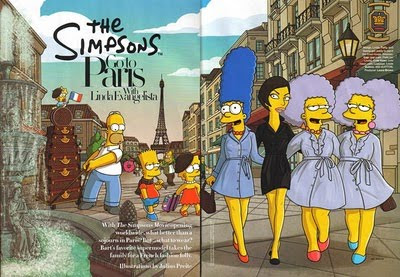 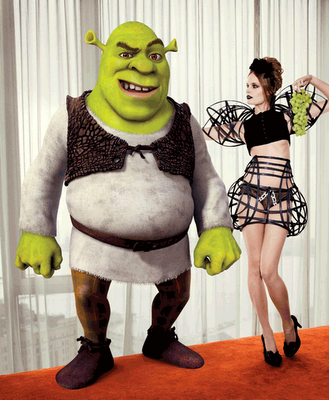 Well, the cartooning of couture continues with the April 2010 issue of Elle España. 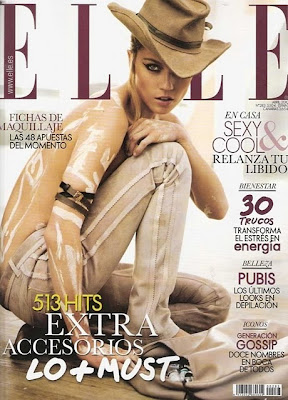 Minnie, The Three Little Pigs, Lilo and Stitch, and Toy Story characters make appearances as well. See for yourself.

Here is the entire 10 page editorial scanned from the Spanish fashion magazine. You can click on each page to enlarge it. 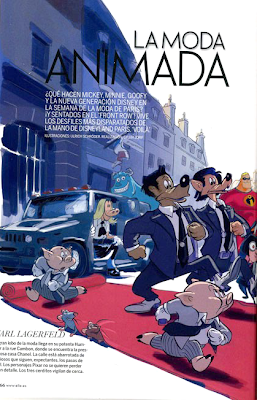 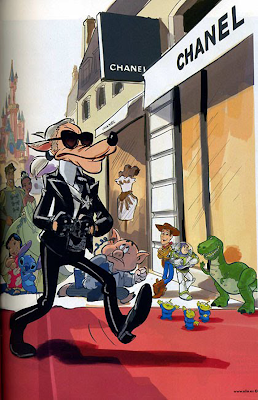 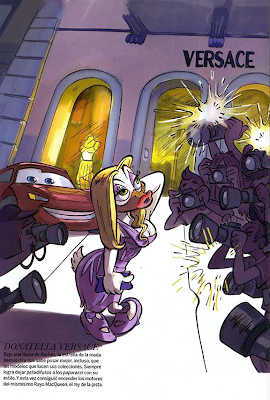 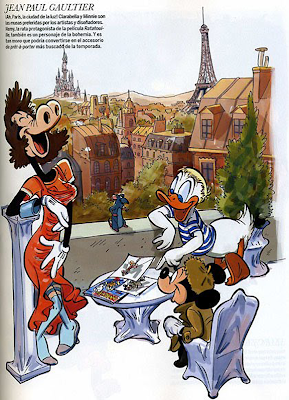 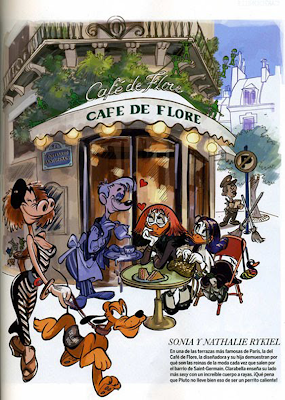 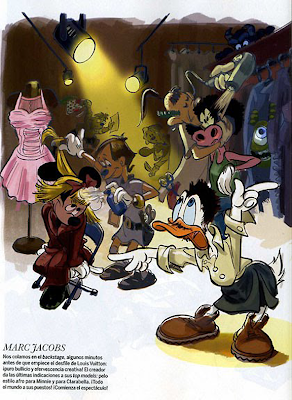 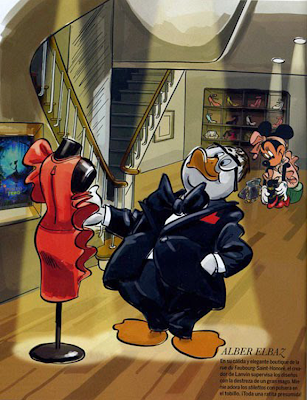 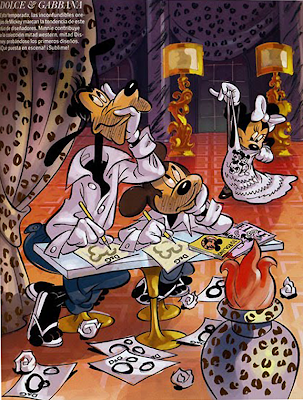 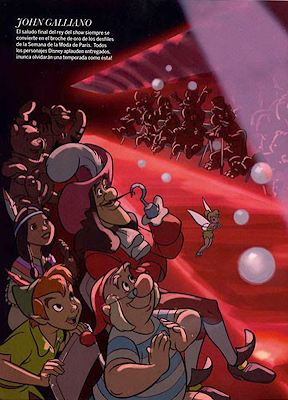 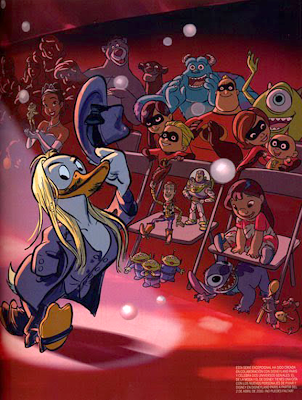